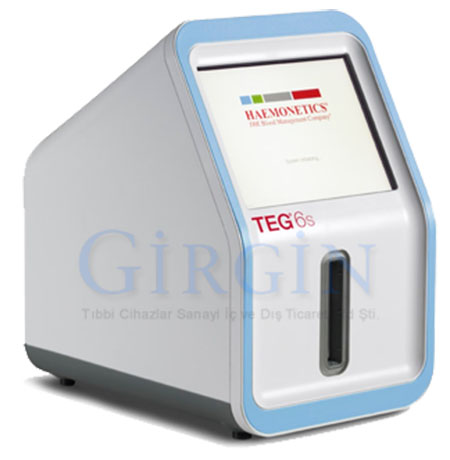 The TEG 6s measures the same physical properties as TEG 5000, with assessment of clot viscoelasticity throughout the coagulation process.

New to the TEG technology is the measurement of clot viscoelasticity using the resonance method. To measure the clot strength with the resonance method, the sample is exposed to a fixed vibration frequency. With LED Illumination, a detector measures up/down motion of the blood meniscus.

Frequency leading to resonance is identified and then converted to a TEG readout. Stronger clots have higher resonant frequencies and higher TEG readouts. 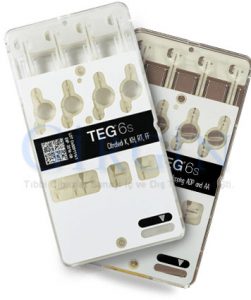 Preparing the blood sample for the TEG® 6s analysis is very simple. There is no need for controlled pipetting or prior manipulation of reagents. The only requirement is to transfer a small, unmetered amount of blood to the loaded cartridge from a sample tube with citrate or heparin.